Under the joint auspices of Hinduja Foundation and the Indian Numismatic, Historical and Cultural Research Foundation, training workshops were organized on ancient Indian coins at the INHCRF campus at Anjaneri, Nasik from 5th February to 11th February 2020, headed by Amiteshwar Jha, Director, INHCRF.

There were 16 participants — mainly students — who registered for the workshop, all of whom attended. During the workshop, participants were taught about important numismatic terms, various coin minting techniques and the history of Indian coins through historical and chronological perspectives. They were also introduced to the features of the Brahmi script during different periods, the use of vowel signs and the compounding of letters, as well as different series of ancient Indian coins in order to familiarize them with their fabric, typology and important features.

Besides the library consultation and script practice, the workshop included a module on the identification and classification of ancient Indian coins conducted by the resident expert. The workshop concluded at 5.00 PM on 11th February, 2020. 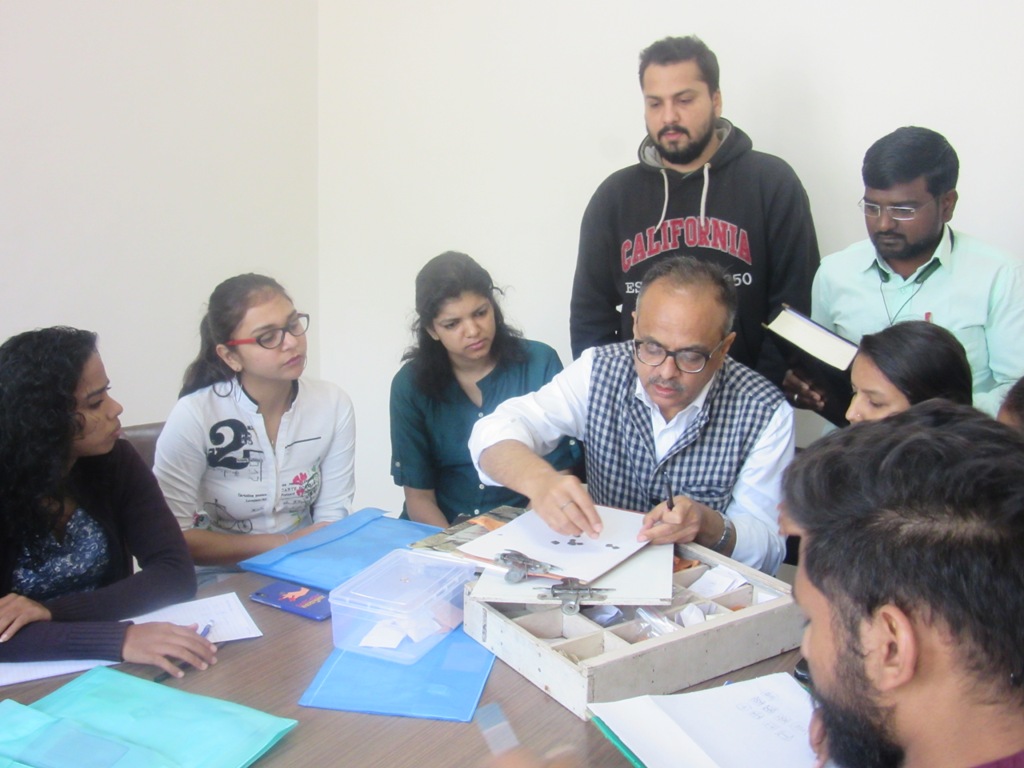 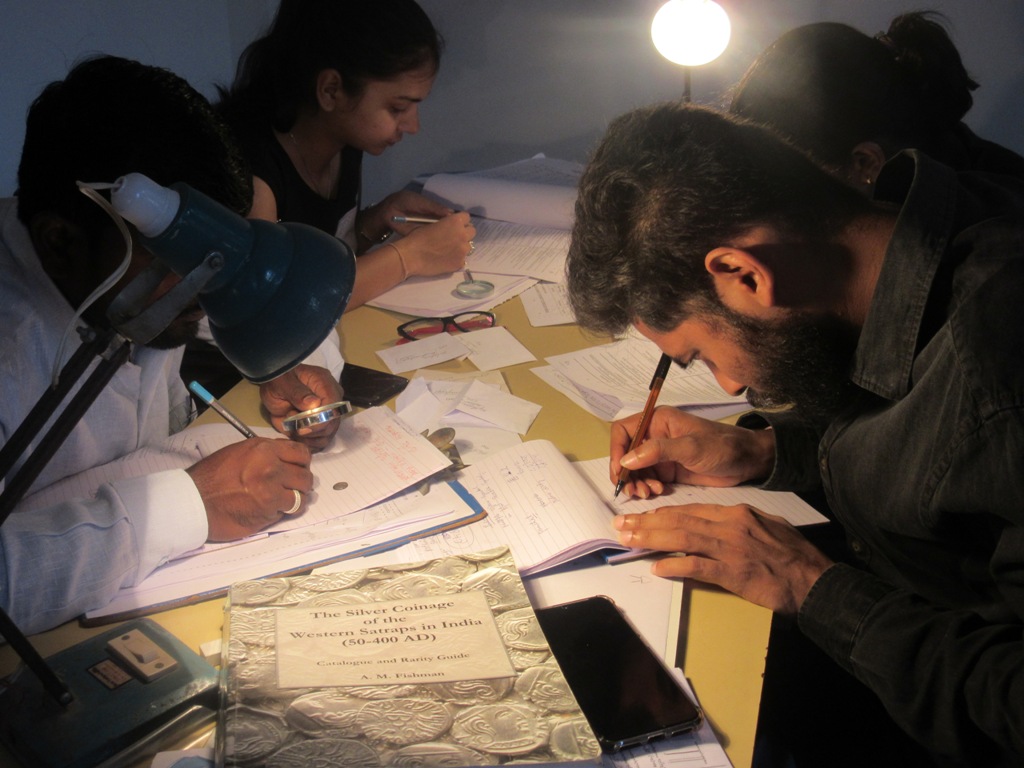 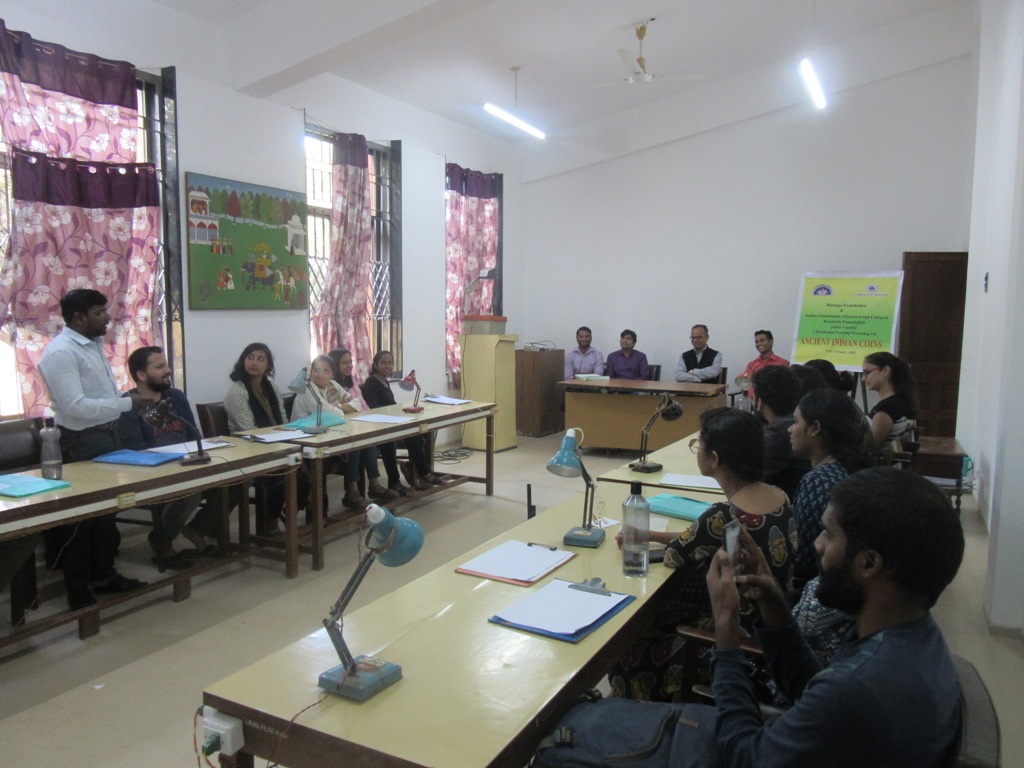 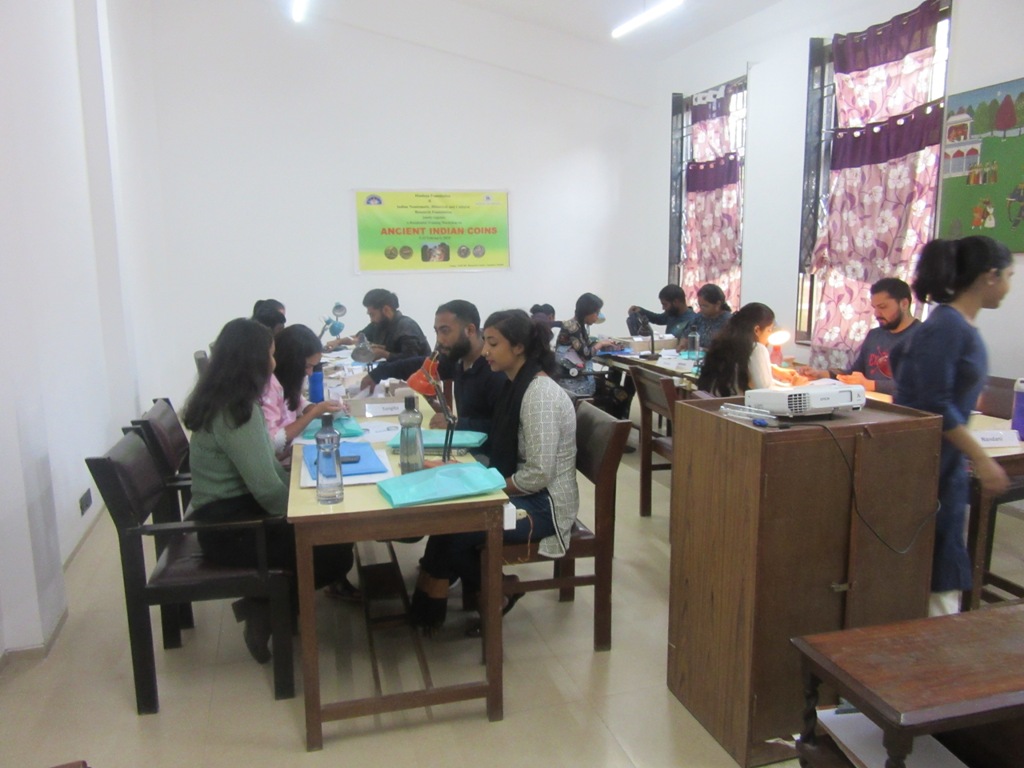 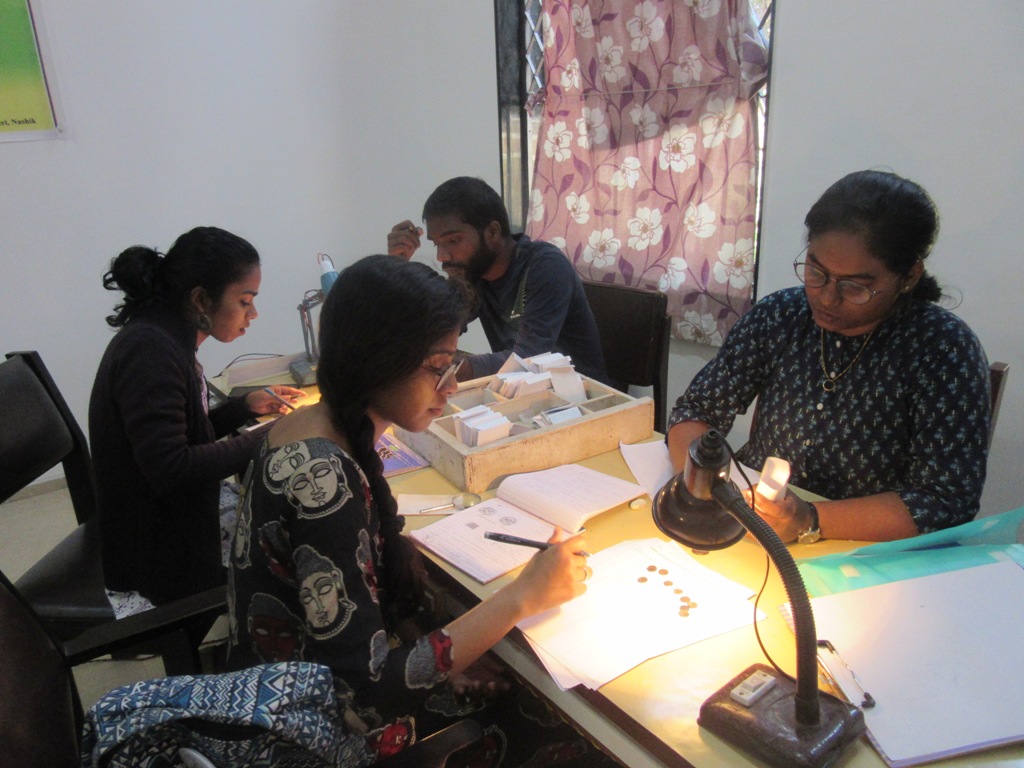 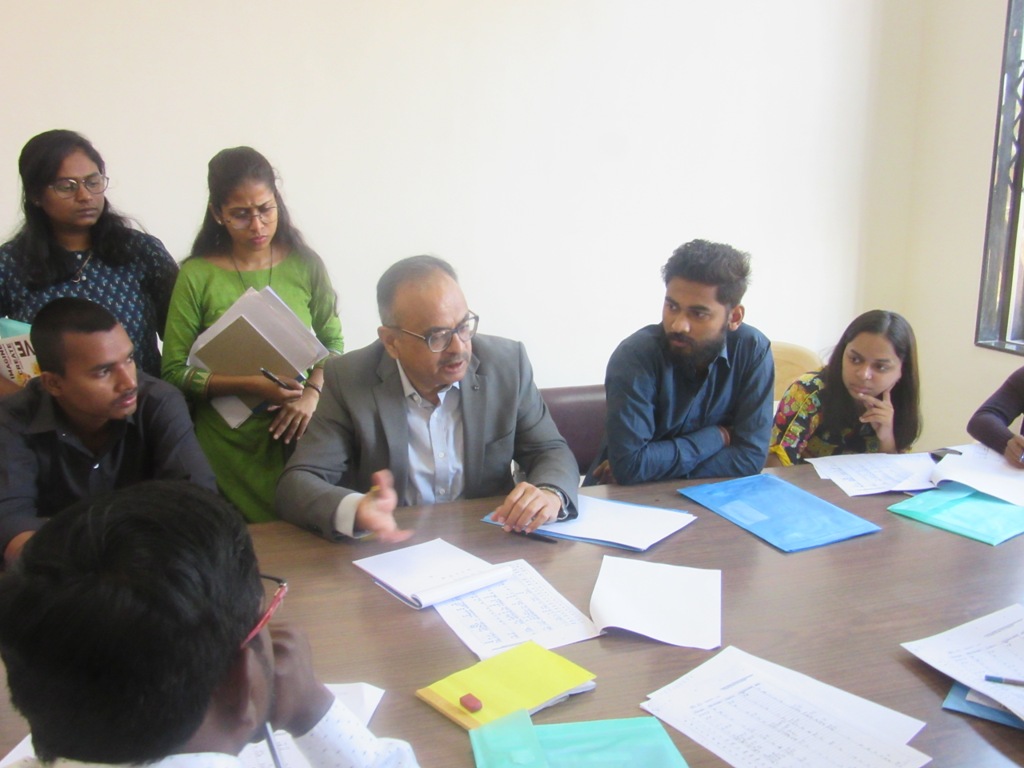 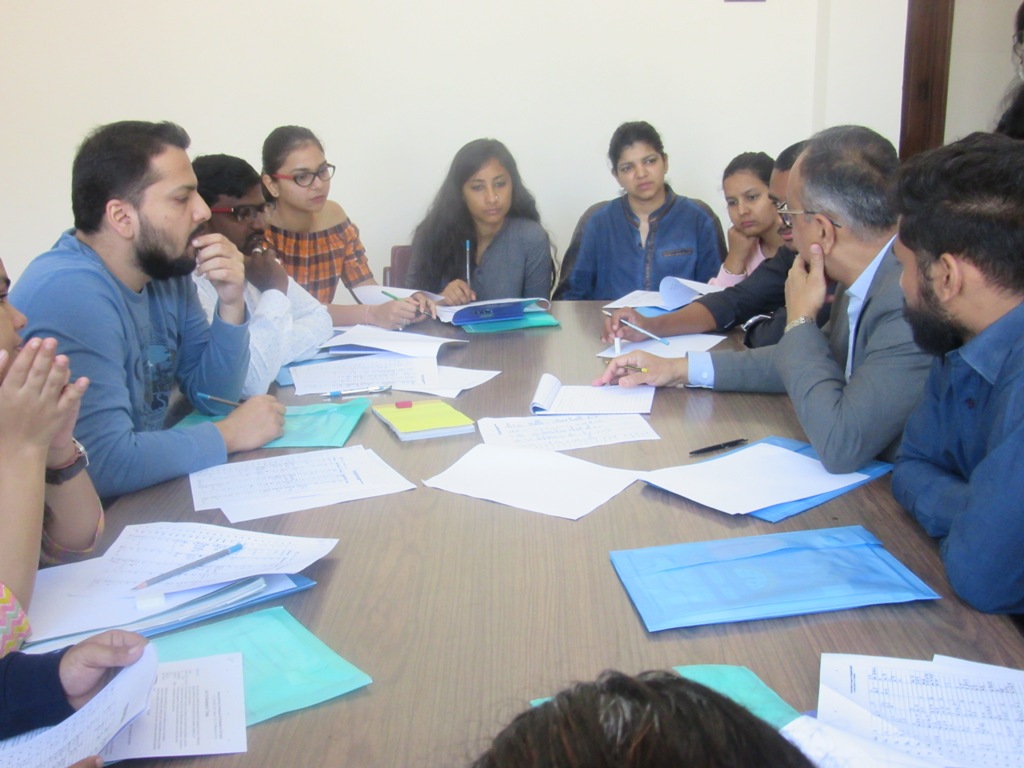 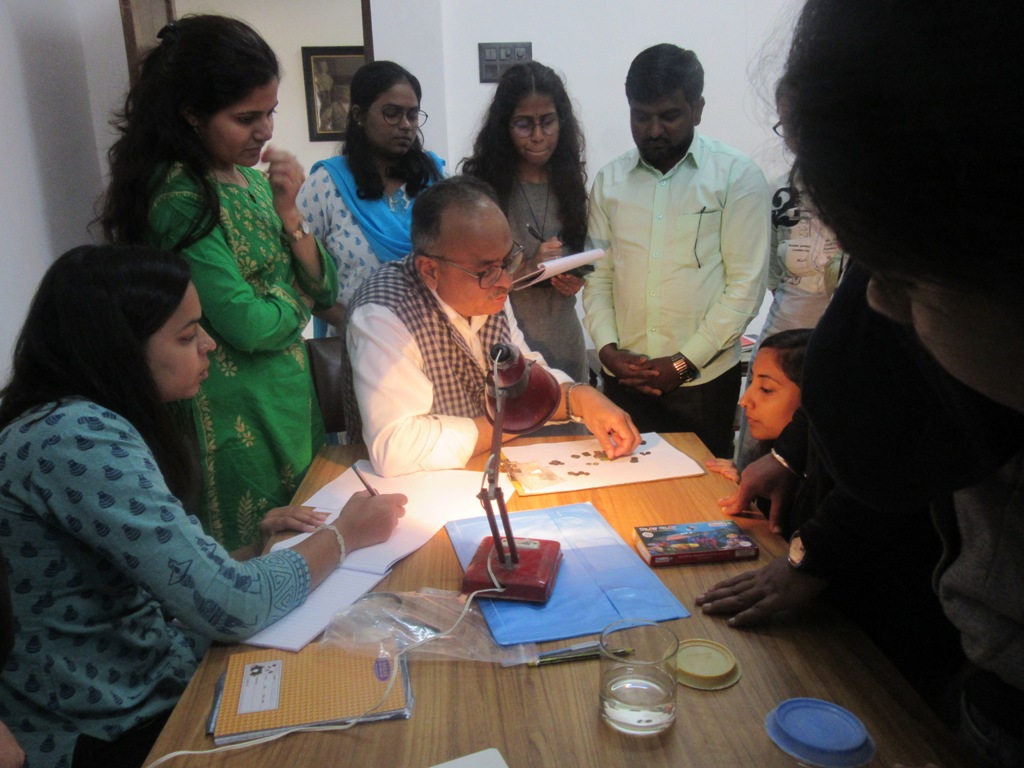 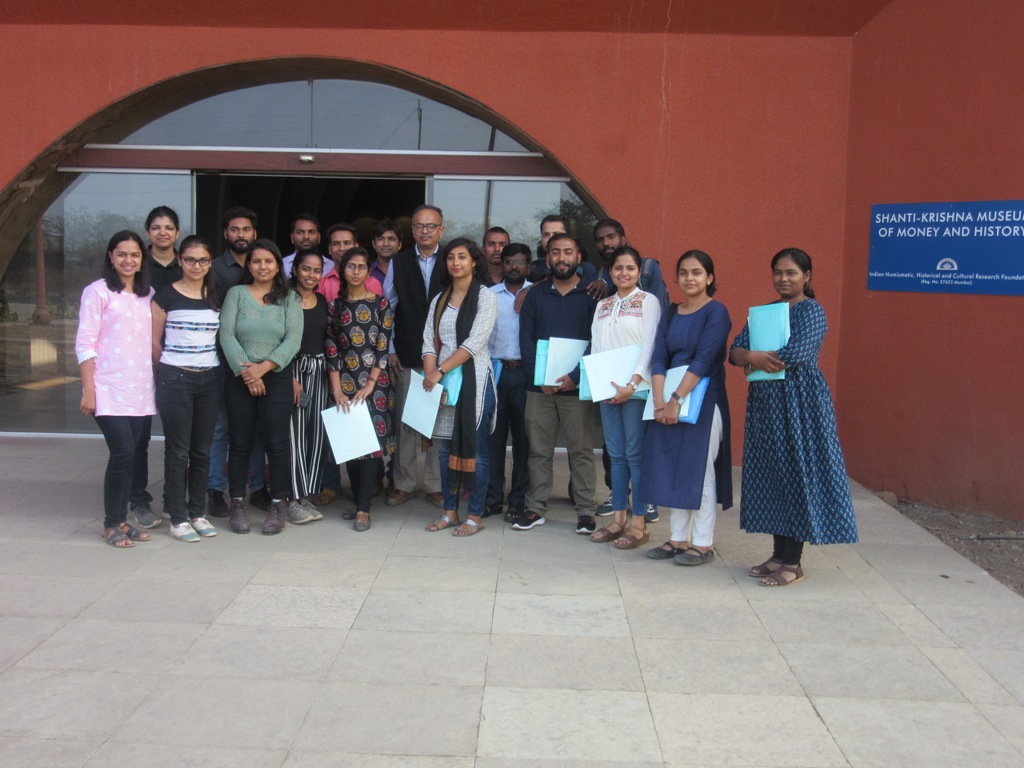 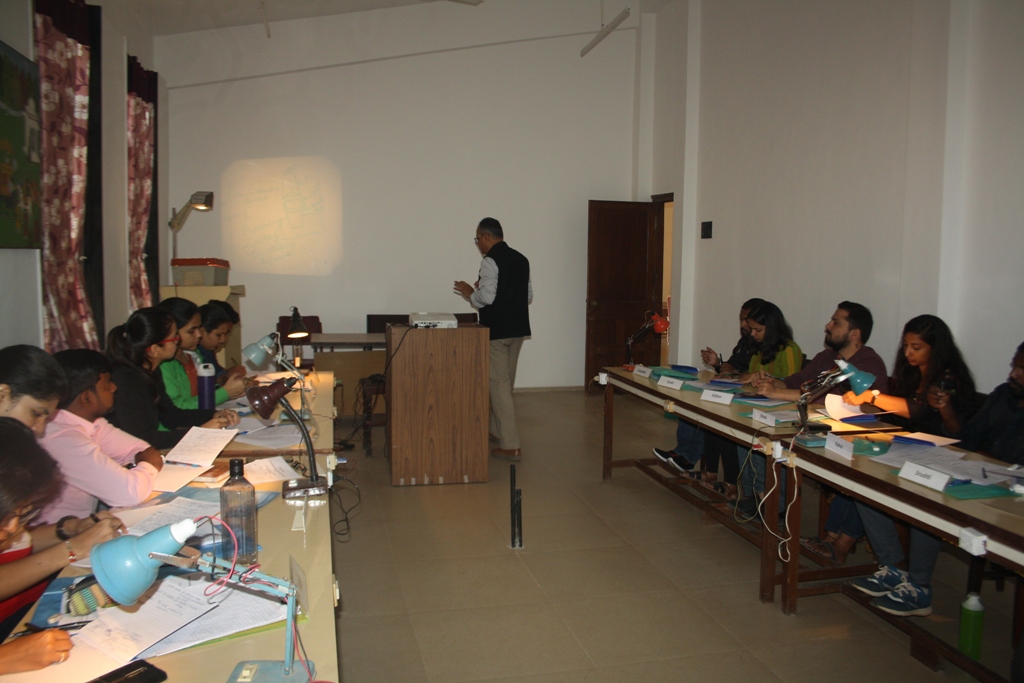